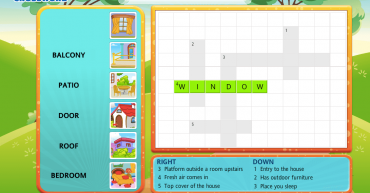 Vocabulary Crossword is a challenging crossword-puzzle exercise for kids, designed to help them expand their vocabulary. In this, kids have to read the given clues and solve the crossword puzzle by clicking and dropping the words in the correct boxes. Kids can choose from a wide variety of crossword themes to solve. They will have […]

Posted in: Pronunciation and Vocabulary , 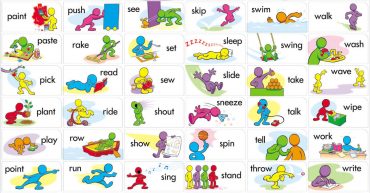 Vocabulary simply means words…lots and lots of words. Vocabulary is the bricks, the building blocks, of any language. Use the links below to help you learn new vocab words based on general category and with the help of pictures. THE ALPHABET ANIMALS BUILDINGS BUSINESS ENGLISH BASICS CLOTHES COLORS COMPUTERS COUNTRIES AND NATIONALITIES DAYS AND DATES […]

Posted in: Pronunciation and Vocabulary , 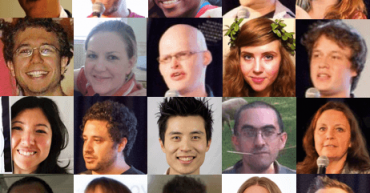 A polyglot is person who is able to use many languages for communication. Most people will learn only one or maybe two additional languages in their life. But a lucky few know how to master a new language quickly! Do you want to learn their secrets? Here is a list of the best blogs written by polyglots. […] 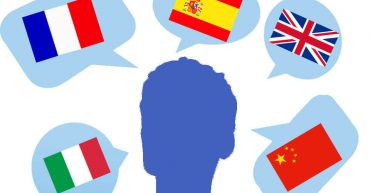 How to Become a Polygot
1

According to Dictionary.com polyglot is simply “a person who speaks, writes, or reads a number of languages.” The United States is one of the largest monolingual areas on Earth. In many countries in Asia and some parts of Africa, most people can speak 3 or 4 languages already since their childhood. So, being a polyglot is not uncommon. Anybody can become a polyglot. A hyperpolyglot is […] 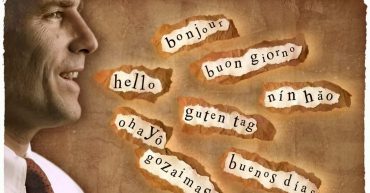