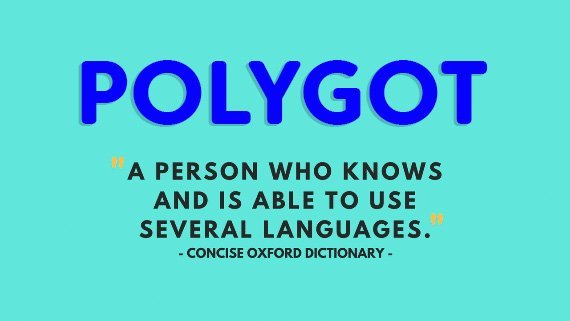 How to do this?  Listen to the word carefully. Does it sound like a word you already know? For example, if you’re trying to remember the English word “unlimited” you might make a connection (if you’re a Spanish speaker) with the Spanish word “ilimitado“, which sounds similar and has a similar meaning.

My educational career began in the Peace Corps in West Africa, where I woke up to the richness of intercultural communication and the importance of language learning in the world. My desire to create quality language learning experiences has been continually growing since that period, and has led me to explore language acquisition and teaching from both academic and business perspectives. I embrace the role of new technologies and appreciate the value of collaboration with professionals in different realms. I pride myself on creating networks of individuals who can come together to create innovative, effective learning products and services.